Suppose you want to lock the sidebar in Teams for some users to ensure that they don’t have different experiences, which can help with providing support and documentation as well as make sure nobody accidentally loses their easy access to the app they want to use. But you don’t want to lock all users; there are some like your IT department that might need some freedom to use their Teams differently.

This can be done with an app setup policy in the Microsoft Teams admin centre.

For this example, I’ll set the taskbar to contain:

I’ll also default install Tasks by Planner and To Do, but not force it on the taskbar.

Start out in the Teams Admin Centre, at https://admin.teams.microsoft.com.

In the navigation, go to Teams Apps -> Setup Policies. 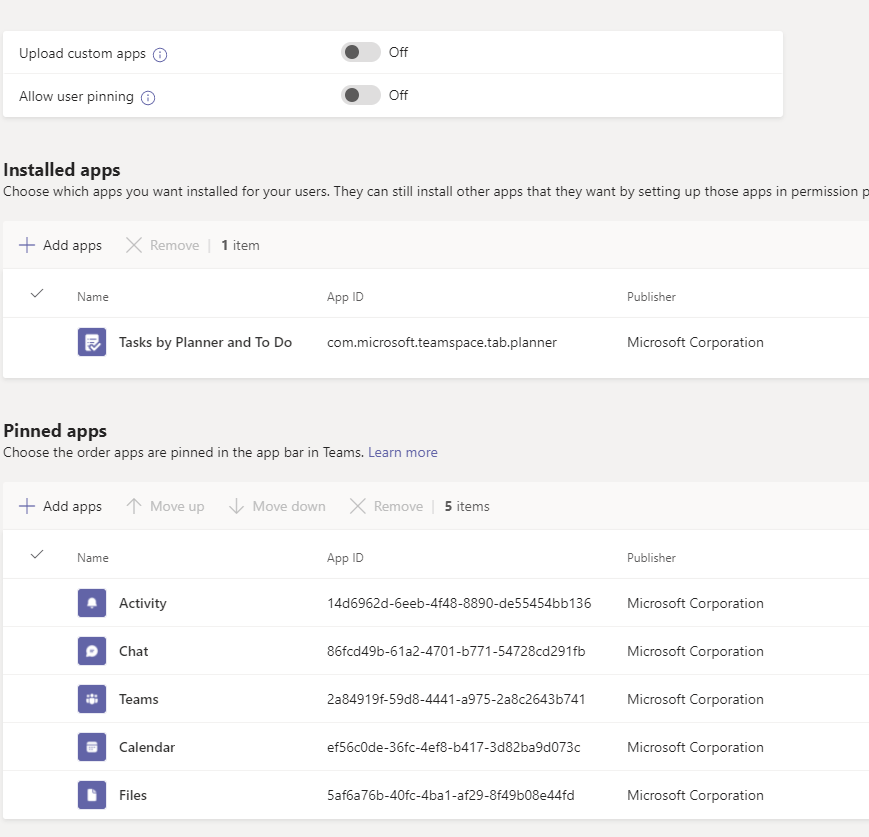 Screenshot of Teams admin with the changes described above

When a user signs in, they’ll now have this as their default app bar:

Sidebar, with no Calls app

Furthermore, if they try to pin any other apps to their sidebar, they will not see the “pin” option anymore.

We now have a default locked sidebar for all users.

The next step is that we want there to be an exception for one user. Back on the setup policies screen in the Teams Admin Centre, I’ll add a new policy.

On the screen to edit the policy. This time I’ll: 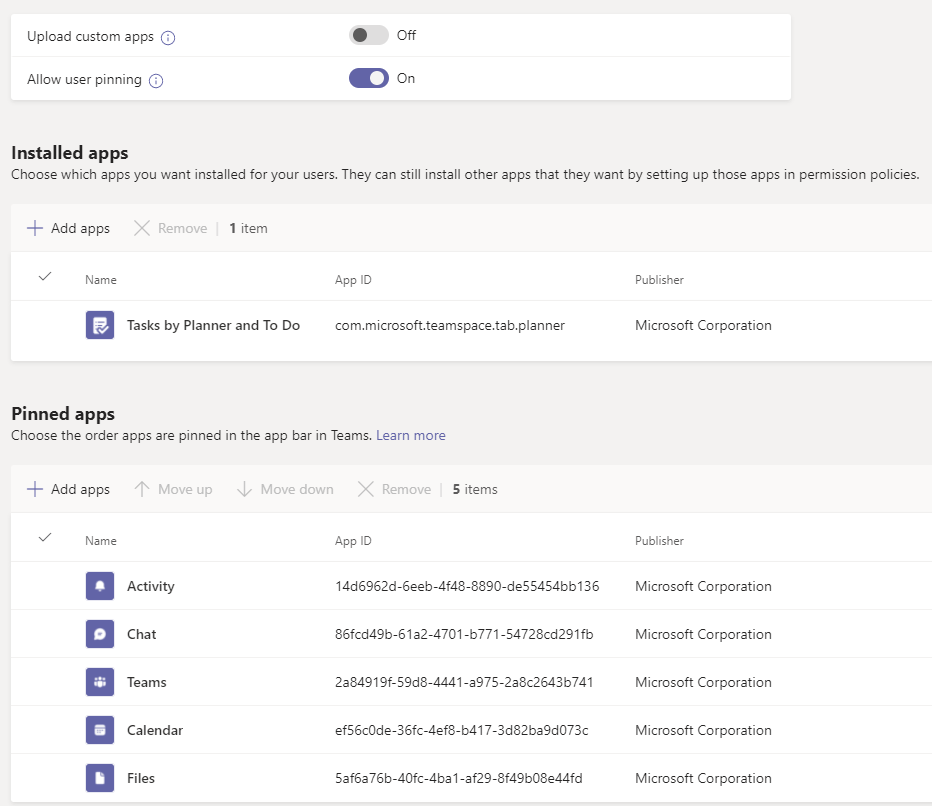 Now that the policy is created, you need to assign it to a user. Select the policy, then click the Manage user button. It will pop out a sidebar with a people search box to look up your users that you want to apply the policy to. Select Add for that user. Once you’ve added everybody, click Apply. 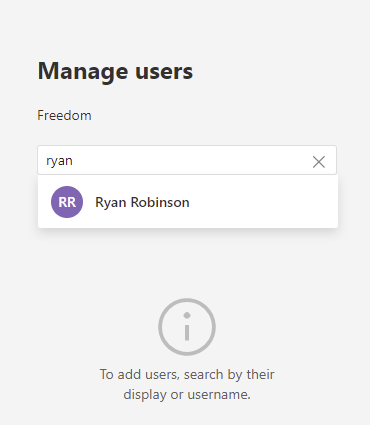 That’s it. You’ve successfully modified the default policy a bit more strict but then allowed an exception for a smaller group of users.

If you’re going to deploy Microsoft Teams in your business network, you’ll need to confirm first that your network can handle it. That means fast enough bandwidth speeds to handle everything you wa...

If you’ve been paying attention to Microsoft 365 products in the last 5 years or so, you’ve likely noticed that things have moved toward a much flatter architecture where users have more freedom to...

Microsoft Teams is not just for users in your organization. You can also use it to collaborate with people from other organizations or no organization at all. Here are a few things to keep in mind:...